Sharing your faith with Mormons

Mormonism (Church of Jesus Christ of Latter-day Saints). Joseph Smith, Salt Lake City, UT: Main body of Mormonism; recognizes Brigham Young as Smith’s successor. Smith claimed that the Father and Son appeared to him and called him to restore the true Church. LDS Church teaches that God the Father was once a man and was exalted to Godhood. God (and his heavenly Wife) begat billions of spirit children, the firstborn of whom was Jesus. Lucifer was the leader of God’s rebellious spirit children. Those spirits who did not rebel become human beings in order to begin process potentially leading to exaltation to Godhood. Jesus, however, became a God while only a spirit. He organized our world and is Jehovah, the God of Israel. He is a separate and subordinate God to Elohim, the Father. A distinction is made between the Holy Ghost, who is a personage of Spirit, and the Holy Spirit. The latter is a divine energy, force, or spiritual essence that fills the universe and is used by all three members of the Godhead in the exercise and accomplishment of their will. The Mormon Church rejects the orthodox doctrine of the Trinity. 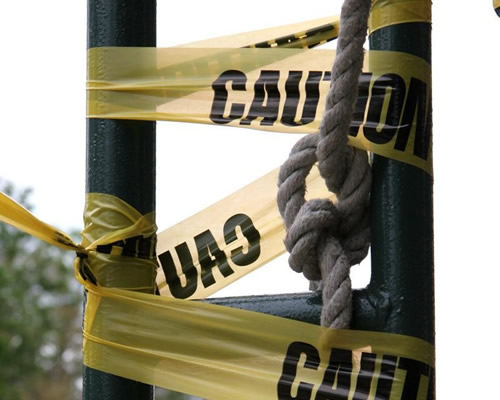 When witnessing to Mormons: